Simi is Such an Amazing Lady

Mother of Nigerian singer, Adekunle Gold says Simi is an amazing and loving lady.
Adekunle’s mother said this at the launch of the X3M singer, Simi’s debut album “Simisola” held recently.
Hip TV interviewed Adekunle’s mother and Simi’s mother on their children’s exploits in the music scene
The proud mothers narrated how their children chose music over other professional fields and the challenges associated with it.
The mothers also revealed that their children were more fulfilled in the entertainment industry, adding that supporting your child’s dream is important to his or her success.
Adekunle Gold’s mother further revealed the tussle in the family before the ‘Orente’ crooner was allowed to venture into the music industry.
When asked about the relationship between Simi and Adekunle. She said, Simi is such a cool, diligent, amazing and loving lady. That’s all I have to say.”
The two have been rumored to be in a relationship.
Below is the video:
Adekunle Gold Entertainment entertainment news naija artiste

Popular posts from this blog

Fashionista Didi Doro ---Our Celebrity Crush of the day !!! 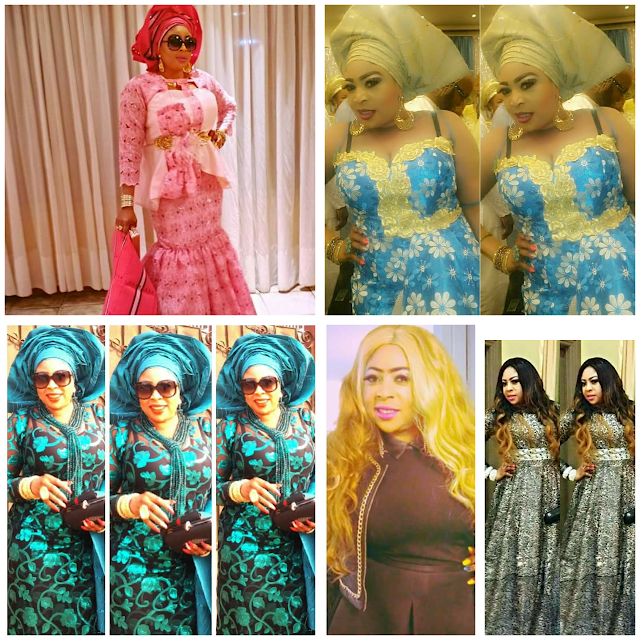 This Lady is a show stopper at any events.She has a good command of style and her outfits are always well cut out .She always turn out a bold neckpiece that complements her outfits.
This Diva potrays a powerful strong black Diva who balances career and family perfectly. Here are some of her breathtaking styles.With this beautiful sista her personality,intelligence can be read through her style of dressing

Asoebi styles for Plus size Ladies !! 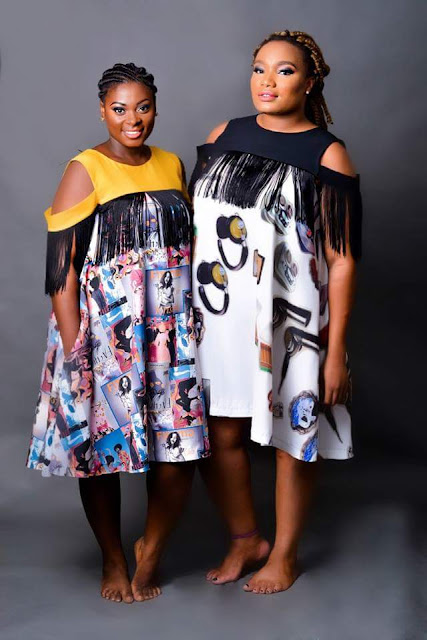 Curves too Got Style Aso-ebi Curves is a selection of gorgeously beautiful curvy women who are making heads turn in Nigerian fashion."Size Is Not A Factor"  it is important  to look stylish and beautiful at any size, Aso-ebi Curves shares photos of beautiful curvy and plus-size ladies' aso-ebi outfits which can inspire our fashion sense. It shows that curves got style too.Here are some styles for plus size ladies !!!! 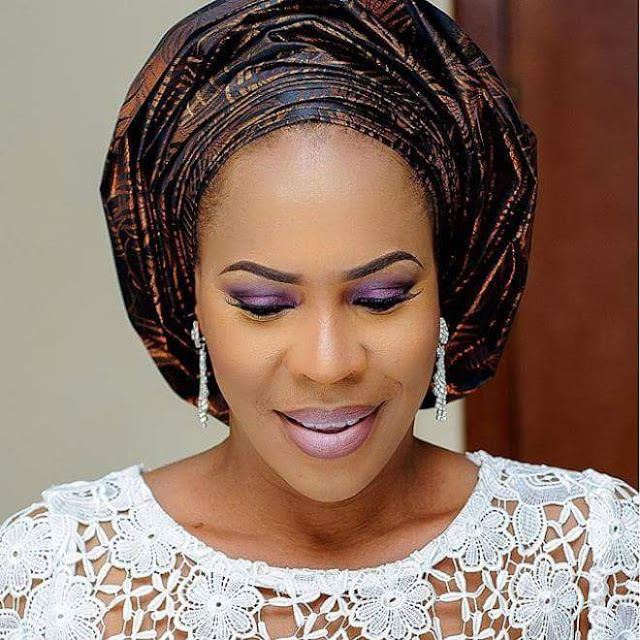 Nollywood star actress Faithia Balogun was honoured with a chieftaincy title – ‘Atesin’se Adinni’, yesterday in Ijebu, Ogun state. Some of her colleagues in the industry, Dayo Amusa, Kemi Afolabi, Mojisola Olaiya, Kehinde Rhoda and Tayo Odueke were also there to celebrate with her. See more photos from the event:

GlamLadies
My name is Ladun the founder of Glam Ladies Africa, a top fashion blog that promotes the proudly Africa designs.I will also give you best tips on beauty.Thanks You can email me: glamladies2@gmail.com